RIG is all about rebuilding Independence but we're easily sidetracked and due to the generosity of some RIG members, we have recently acquired a lifeboat from SS Karatta.  SS Karatta served KI, including occasionally American River, as a ferry to and from the mainland between about 1907 and 1961.

Built in Scotland in 1907, the steamship Karatta was the lifeline to the mainland for Kangaroo Island residents and visitors, central to the development of the island’s economy.

The ship traded extensively between Kangaroo Island and Port Adelaide in South Australia from about 1907 until 1961, carrying both freight and passengers. She was vital for the health and well-being of residents who required transport to the mainland's medical services, as few were available on the island. The ship also offered excursion trips from Glenelg Jetty for thousands of visitors to the island.

Karatta made her first call to American River on 6th December 1907 where, due to sandbars, she anchored out in the bay. [Overton p.36]

Though feared lost in a severe gale in 1946 SS Karatta weathered all storms. Commanded by Captain R. Pearson for 54 years, after a last visit to American River on 25th September 1942, the SS Karatta was retired from the Kangaroo Island run in 1961. 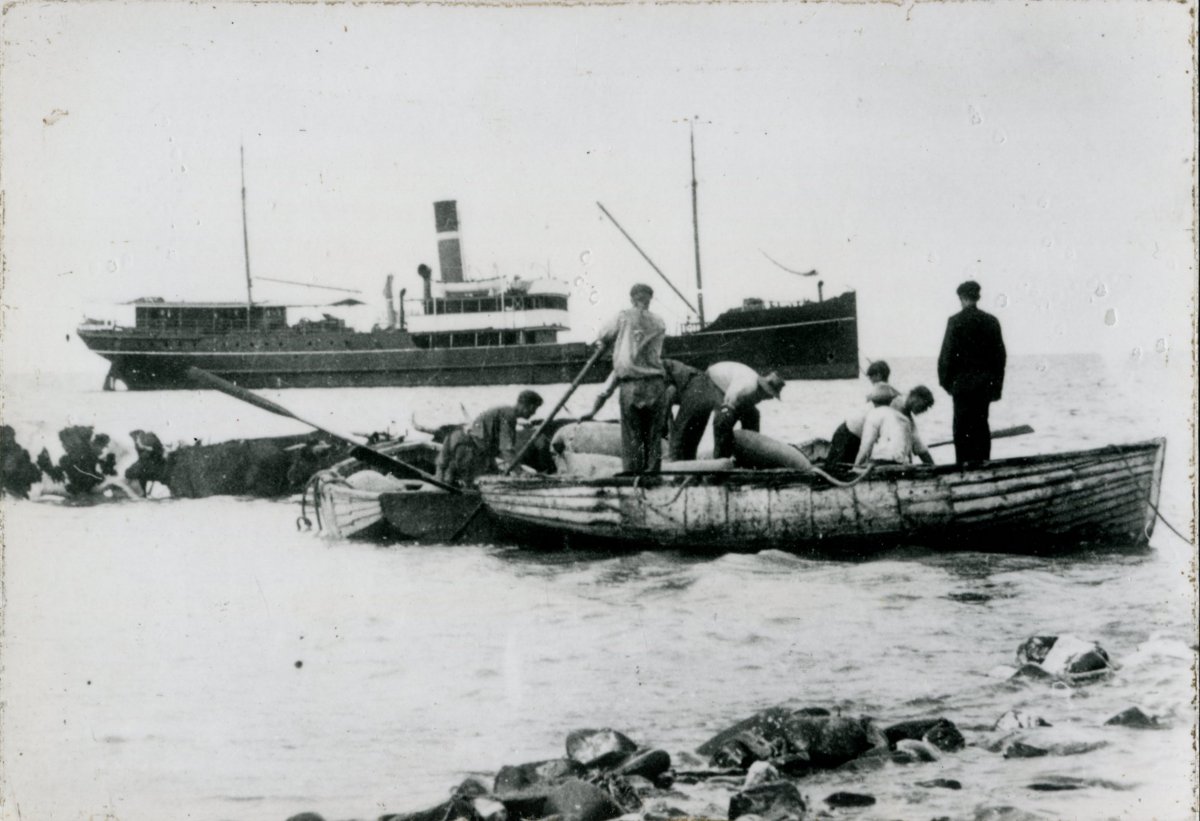 Loading cattle at American River onto what is probably the lifeboat 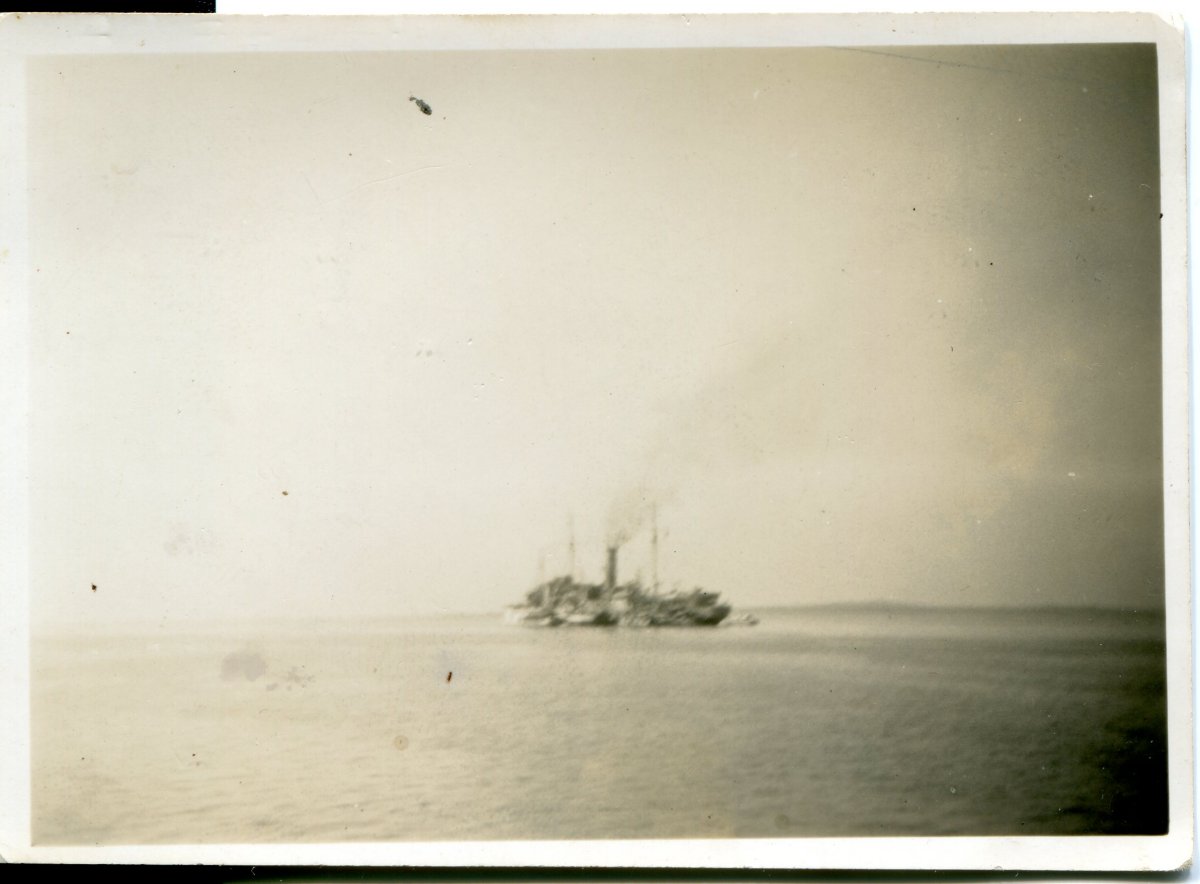 SS Karatta made its first and only trip to Muston jetty in May 1910. It was unable to continue because the sand bars in American River did not allow free passage for a vessel of its size. In 1924 Mr Muston of the Salt Refining Company requested that when the dredger had finished deepening the outer bar at American River to a depth of 12 feet, it be sent to do similar work at the inner bar before leaving the locality. By doing so it would allow Karatta to load salt at the American River Jetty. Photograph from the Linnett Family Collection. 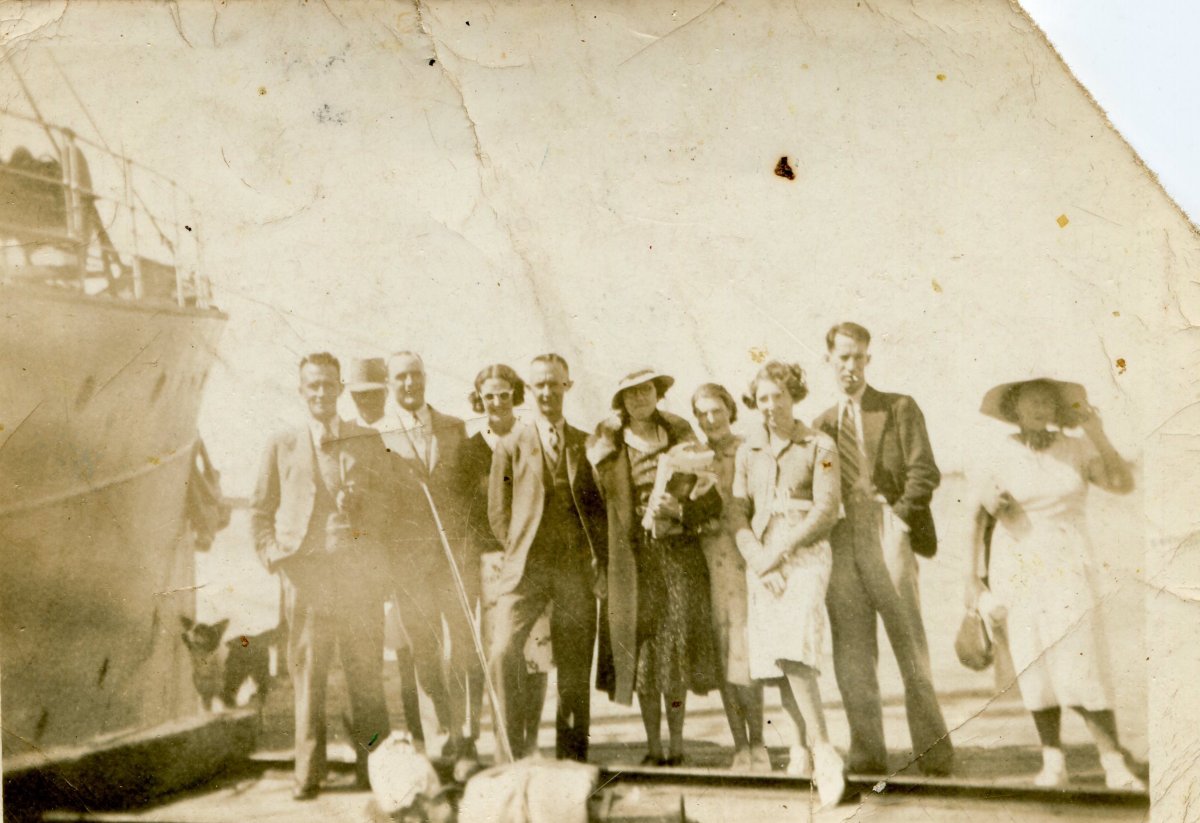