Over the Australia day weekend (25 to 27 January), RIG held a Boathouse Bazaar.  The funds raised will all go to the mayor's bushfire appeal.   We raised $851.75 from the sale of books and other desirable objects. 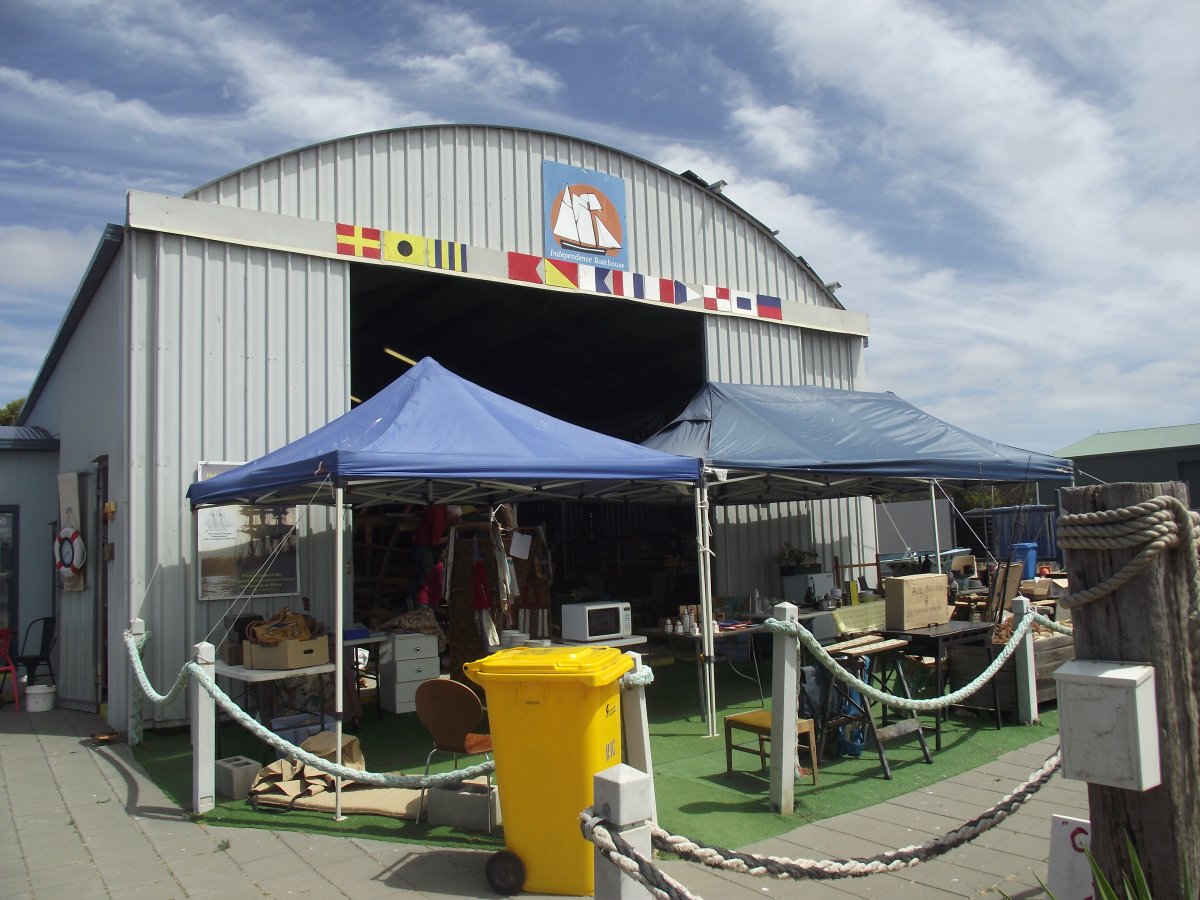